We have remixed the latest single by Adam Joseph and Lady Red Couture, the Rent and made it available for FREE via our Soundcloud! A new twist on a club classic, Ain’t Nothing Going On But The Rent is our favourite remix yet. 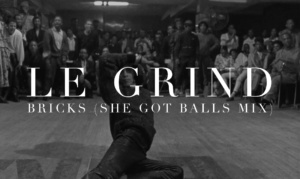 To celebrate the release of our remix EP we’ve made a new video for the She Got Balls Mix of our new single, Bricks.

Watch the video and read about the inspiration
Buy Remix EP 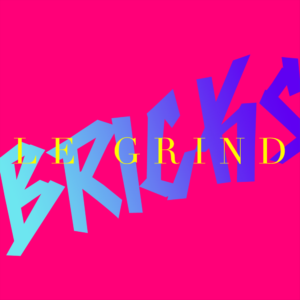 Bricks (Le Remix EP) can be pre-ordered now and will be release July 21. The remix EP features an extended version and two additional Le Grind remixes.

“Le Grind want us to get up and have a religious experience on the dance floor, and we are inclined to oblige them’ – EARMILK

“Flamboyance at its peak” – HISKIND

Bricks is currently playlisted on Gaydio and Heat Radio. 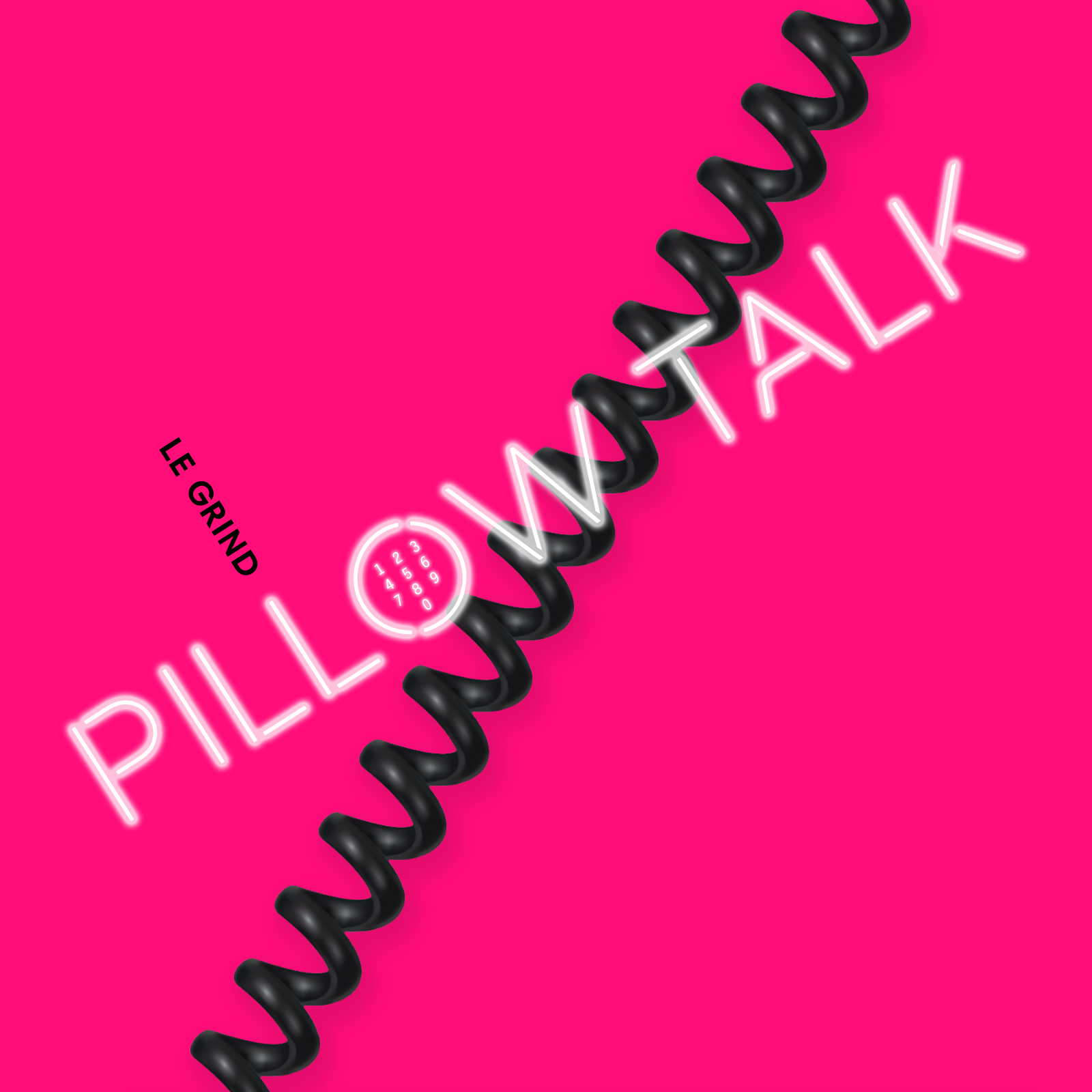 “The most infectious dance track ever”
THE GUARDIAN

“An irresistible disco number … throws electronic, funk and pop into the mix”
HIT THE FLOOR

the most infectious dance track ever The Guardian

Formed on the sticky dance floor of a nightclub in Queens, NY. London based friends Gareth and Boo met native New Yorker Reyna Lauren whilst collectively singing along to a Prince track. Quickly becoming friends the trio recorded their debut underground club track I Was There (Where Were You?). The track received glowing press from the likes of MTV and Popjustice and the promo even featured a cameo by Marc Almond.

And now Le Grind are set to release Bricks, the follow up to the critically acclaimed Pillow Talk, a song the Guardian called the “most infectious dance track ever” and which received radio support from BBC6 Music, KissFM and Gaydio.

Inspired by the sounds of the underground Ballroom scene in late 1980’s NYC and films such as Paris Is Burning and more recently KIKI, Bricks is decorated in horn stabs, chicago house pianos and 808 claps. Each lyric is delivered with a sassy snap, urging the apathetic Millennial to get off their butt and go work for it, “if you don’t break a sweat you’ve not earned it”. Reyna Lauren’s commanding vocal throws you up against the wall like Chaka Khan and Gwen Guthrie have just tag teamed your ass, whilst a pounding electronic kick drum nails the track firmly to any dance floor or runway.